A historic Black church in the west Dayton community, we are living into our mission of “Sharing Christ, Showing Compassion, and Serving the Community through the Power of the Holy Spirit!”

From Strongman’s Hall, to Dunbar and Fitch Street, to our current location on Paul Laurence Dunbar and Home Avenue, we have been striving to make an impact for the Kingdom of God in the city of Dayton and abroad.

Over the years, Bethel has sought to expand it local and international missional footprints by partnering with organizations like Leaders for Equality and Action in Dayton (L.E.A.D.), the West Dayton Caravan of Churches, Bread for the World, and the Lott Carey Foreign Missions Society.

Today, we continue to engage in local missions work through our participation with local groups and organizations like Mercy Manor, the House of Bread, St. Vincent De Paul, and the Victory Project. 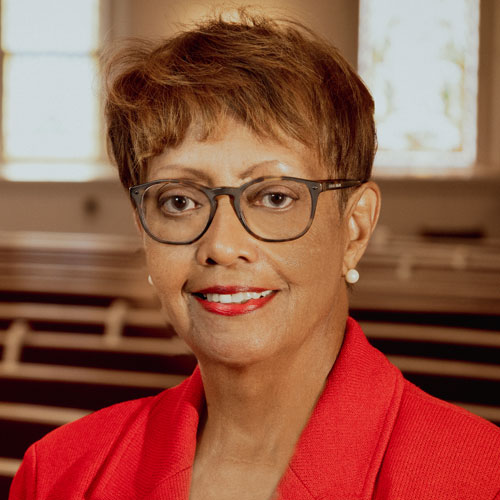 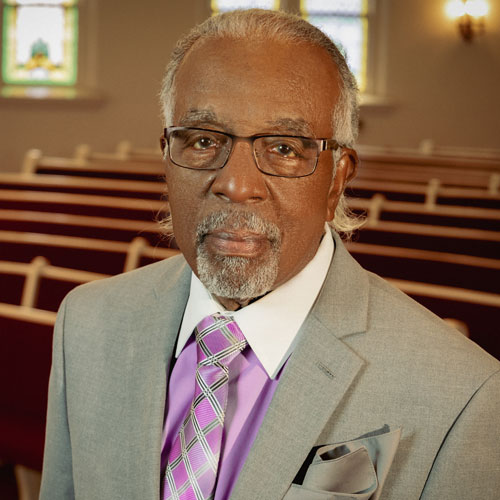 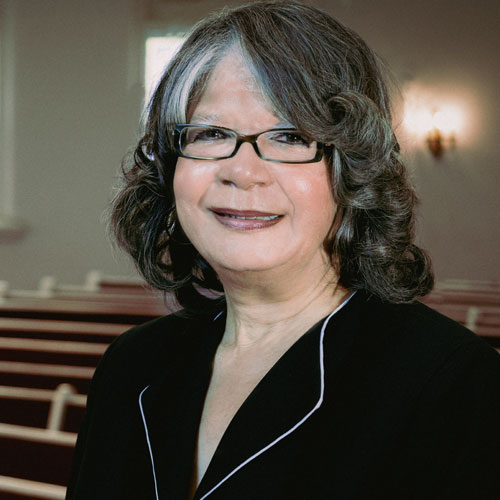 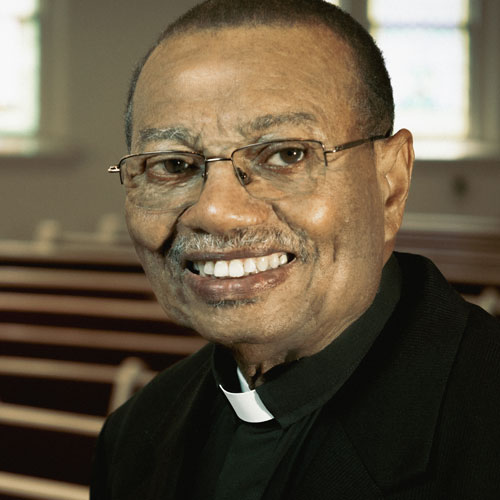 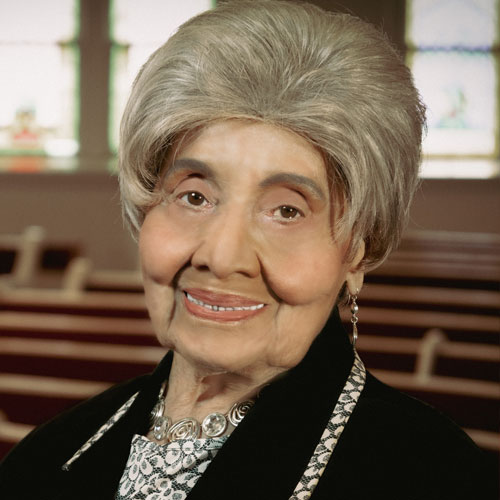 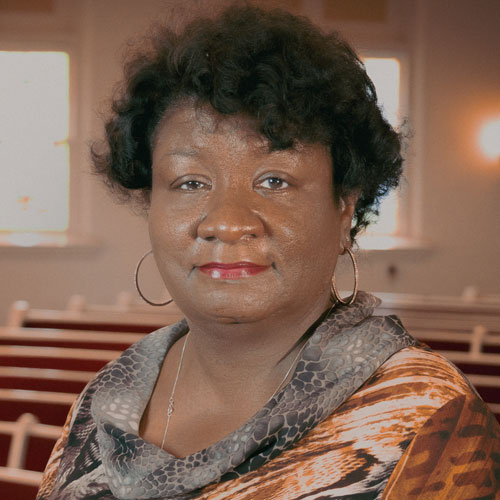 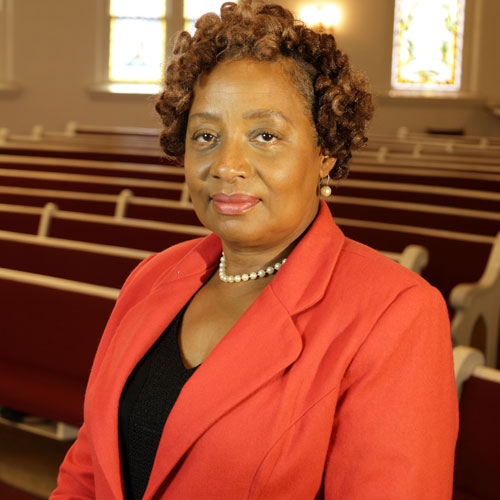 Rev. R.T. Tillman became pastor in 1926 and led the congregation from Fitch and Dunbar streets, to Bethel’s present location. During 1933, Rev. Charles T. Isom was called to the pastorate at Bethel. The church mortgage was burned during his 10 years of service prior to his death. Rev. George W. Lucas was called in 1945, serving for 36 years. Rev. Charles S. Brown was called to serve as pastor upon the death of Rev. Lucas.  Rev. Brown served for 28 years, retiring in Mar 2011.  He currently carries the title Pastor Emeritus. Following a two year search, Rev. Xavier L. Johnson was called to be the next pastor of Bethel and began his pastorate in April, 2013.