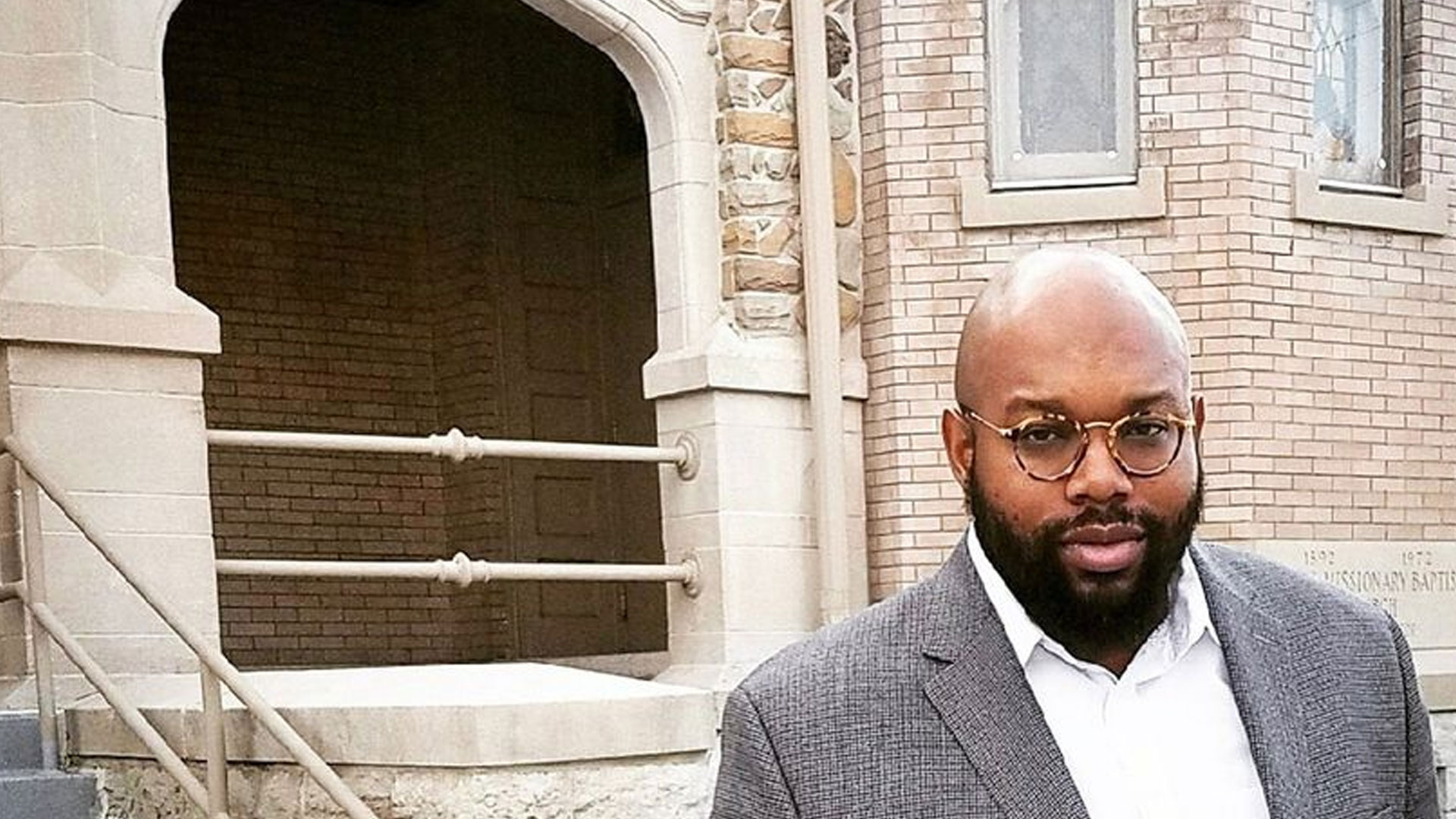 On April 2 members of Bethel Missionary Baptist Church gathered at Fitch and Dunbar streets, the church’s original location, and marched up the hill to 401 S. Paul Laurence Dunbar St., its present location.

The “march” represented the congregation’s move in April 1929 and marked the kickoff of the church’s 125th anniversary.

Bethel, an offshoot of Zion Baptist Church, was organized in 1892, outgrew its original site and purchased the larger building from Fourth Reformed Church in 1928.

Following the April 2 march, a service was led by guest pastor the Rev. Terry D. Streeter, from Mount Pleasant Baptist Church of Washington, D.C., who’s also the chairman of the Board of Education and Publication for the Progressive National Baptist Convention.

“A Who’s Who of African-American life have been in this pulpit for special events,” said the Rev. L. Xavier Johnson, the church’s 12th pastor. He took the pulpit in 2013, after the retirement of Dr. Charles S. Brown, who served the congregation from 1982-2011, and is now pastor emeritus. A bust of the Rev. Brown, made by local sculptor Lois Fortman, was recently unveiled at the Schuster Center.

“A call process went out through the Convention, and Bethel’s profile reminded me of the church I grew up in, Beulah Baptist Institutional Church in Tampa Florida,” recalls the Rev. Johnson. “Like Bethel, it’s an historic church with an historic pulpit, and has a commitment to social justice and civic engagement.” Beulah, at 150, is the oldest African-American Baptist congregation in Tampa.

“Bethel feels like home to me, with its active, loving and kind members and radical hospitality. It’s doing what Christ called us to do.”

Cheryl Johnson, a lifelong member of the church, whose parents were also members, said, “Social justice has been a key function of this church.” A retired Dayton school administrator, she said, “All of our pastors have been civic leaders, and we’ve had a number of prominent speakers in our pulpit.”

“I was still young in the 1960s when the civil rights speakers preached here but appreciated it on reflection later,” said Cheryl Johnson, who is also business manager, organist, trustee and vacation Bible school coordinator for the church.

“Our current membership is 400, and we have a large young population as well as a number of centenarians, the oldest 105,” she said.

The church’s commitment to social justice hasn’t wavered. Bethel was instrumental in the founding of Mercy Manor 25 years ago. “Initially, it was a halfway house for recently incarcerated women, but now it serves the drug addicted,” Cheryl Johnson said. “We outgrew our initial location, so moved to a new site. We still support it and volunteer there.”

In addition to Thanksgiving food baskets, winter accessories for area residents, and contributions to the Food Bank, the church’s men’s group recently purchased 1,000 gallons of water that they’ll deliver to Flint, Mich., and the church hosts NA and AA group meetings.

The Rev. Johnson, with member support, spearheaded efforts to fight the merger of Dayton with county government in 2015.

Last month the pastor traveled to Palestine as a participant in the pilgrimage for Justice and Peace with the Lott Carey Foreign Mission Society.

“Group leaders from our Convention went to listen and pray with some of our Palestinian brothers and sisters, and to see how they’re living,” he said. He’ll also be leading parishioners on an Italy Pilgrimage in May.

On Sept. 29 the church will host a Gala celebration at the Presidential Banquet Center, and the event will be open to the public. For more information, call the church office at 937-222-4373.

What you can read next 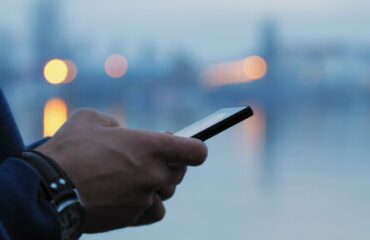