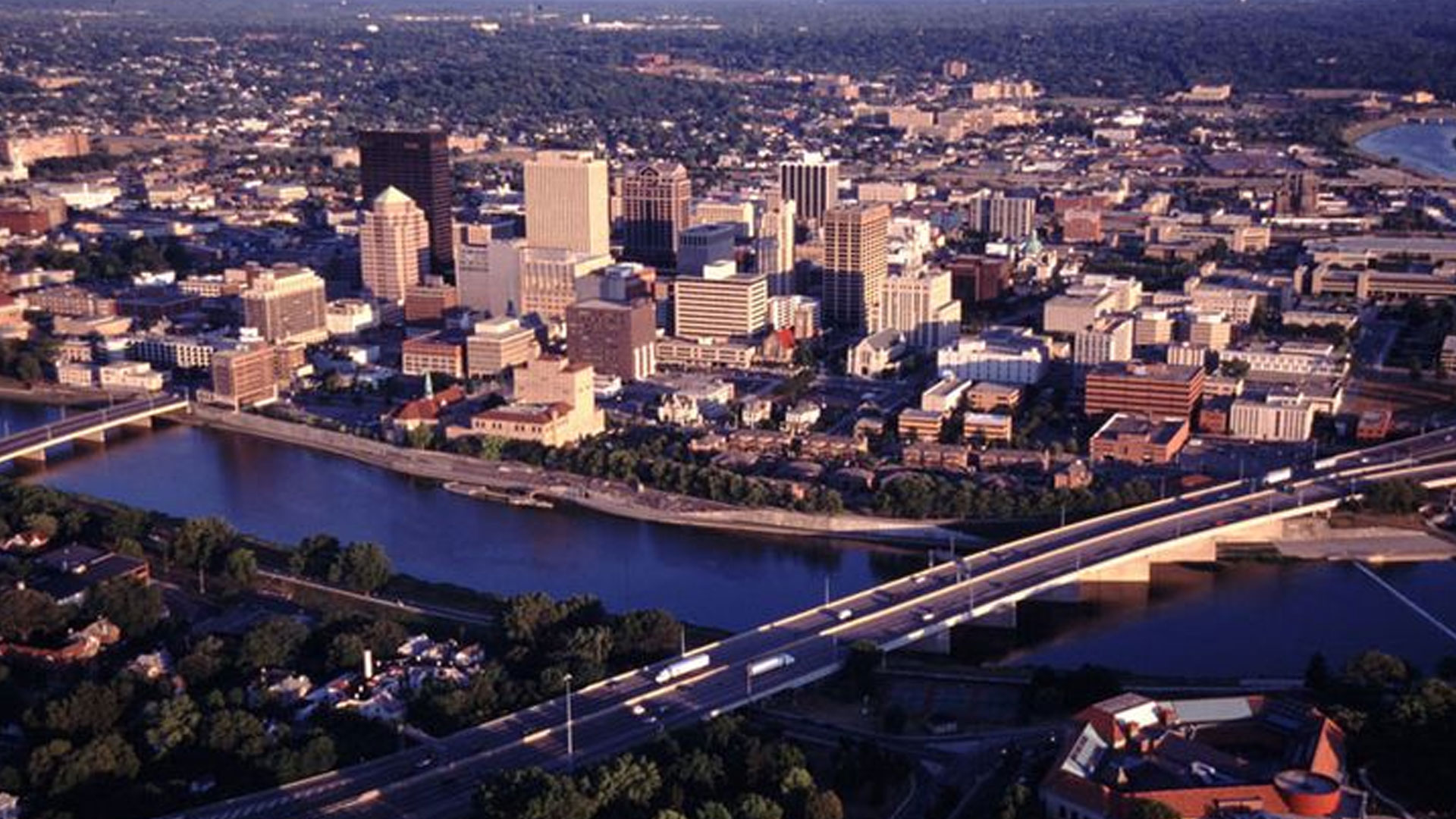 Elected and civic leaders praised the community for helping to defeat the city-county merger proposal.

More than 100 people turned out at St. Margaret Episcopal Church, on Free Pike, to hear from a panel about the Dayton-Montgomery County government merger.

On the panel Monday night were city and county officials, officers from both political parties, representatives from labor and the Dayton Unit NAACP.

Members of the panel, organized in opposition to the city-county merger, said it was worthwhile to meet even though the group spearheading the initiative withdrew its proposal. They said the meeting provided an opportunity to reflect on what transpired, celebrate how the community came together to defeat the initiative and prepare for any future efforts to consolidate the governments.

“Although things go away, they eventually come back,” said the Rev. Xavier Johnson, pastor of Bethel Missionary Baptist Church.

Dayton Together, the nonprofit that drafted a charter that outlined how to merge the city and county governments, announced in May it would no longer pursue consolidation.

The announcement came after Dayton annexed land in Greene County, which means the city technically spans two counties. Annexing jurisdictions that cross over into multiple counties is far more complicated and burdensome.

Dayton Mayor Nan Whaley on Monday said Montgomery County Commissioner Dan Foley, who was leading the consolidation charge, revealed at a recent chamber of commerce meeting that they pulled the proposal mainly because of negative feedback and community opposition.

Whaley said the legal hurdles of consolidating Dayton played a role in killing the plan. But she said the real reason it was not moving forward was because of the community’s efforts to bring it to a halt.